An award winning Chef with over 20 years in the hospitality and entertainment industry, Jeffrie Toney has created unforgettable French and Soul Food cuisine for countless celebrity clients. Chef Toney is well known in the celebrity community as Celebrity Chef Jeff Toney, a connoisseur of fine dining. Toney, a native of Detroit, Michigan, is a graduate with high honors from Howard University in Washington, D.C. and The Culinary Institute of America, a premier culinary college in Hyde Park, New York. Chef Toney works for an upper echelon of celebrities, politicians and dignitaries. His clients include stars such as, Meryl Streep, Sean ‘P.Diddy’ Combs, Emma Thompson, Lenny Kravitz, Oprah Winfrey, Jim Jones, Kid Rock, James Earl Jones, the Duchess of York (Sarah Ferguson) and countless others. Toney has made several guest appearances on the Food Network, on shows including In Food Today, Cooking Live Prime Time and Sara’s Secrets with Sarah Moulton. His accomplishments and work as celebrity chef has resulted in his being featured in The New York Times, Time Out New York, New York magazine, Upscale magazine, and The Washington Post. Chef Toney remains among the top of the who’s who in Kraft Services which caters food for countless movie sets from LA to NY and Canada. After twenty years of traveling the world, Chef Toney returned to Detroit in 2010 for the revival of Motown to fulfill a long time dream of making life better for his home town. He reached out to a long time friend and businessman Chico Sorrell to partner on his latest business venture, Chef Toney’s Private Catering. As CEO and Founder of Chef Toney’s Private Catering, Toney presents a delightful array of full service catering to clientele in corporate and entertainment arenas as well as the tastemakers that require one-on-one pampering by a personal chef. Chef Toney’s Private Catering has serviced 36 District Court, Big Brothers & Sisters, Matrix Services, YMCA, Detroit Leadership Academy and various fundraisers. A chef who wears many hats, Toney has been well recognized for his unyielding pursuit of humanitarianism and community out reach projects. He has done work for countless nonprofit organizations within the Harlem community and raised money for underprivileged children, awarding him the title of “Chef Who Cares”. Most recently, Chef Toney has worked with community programs and churches in Detroit where he teaches children and adults about food and following healthy diets. Download press kit. 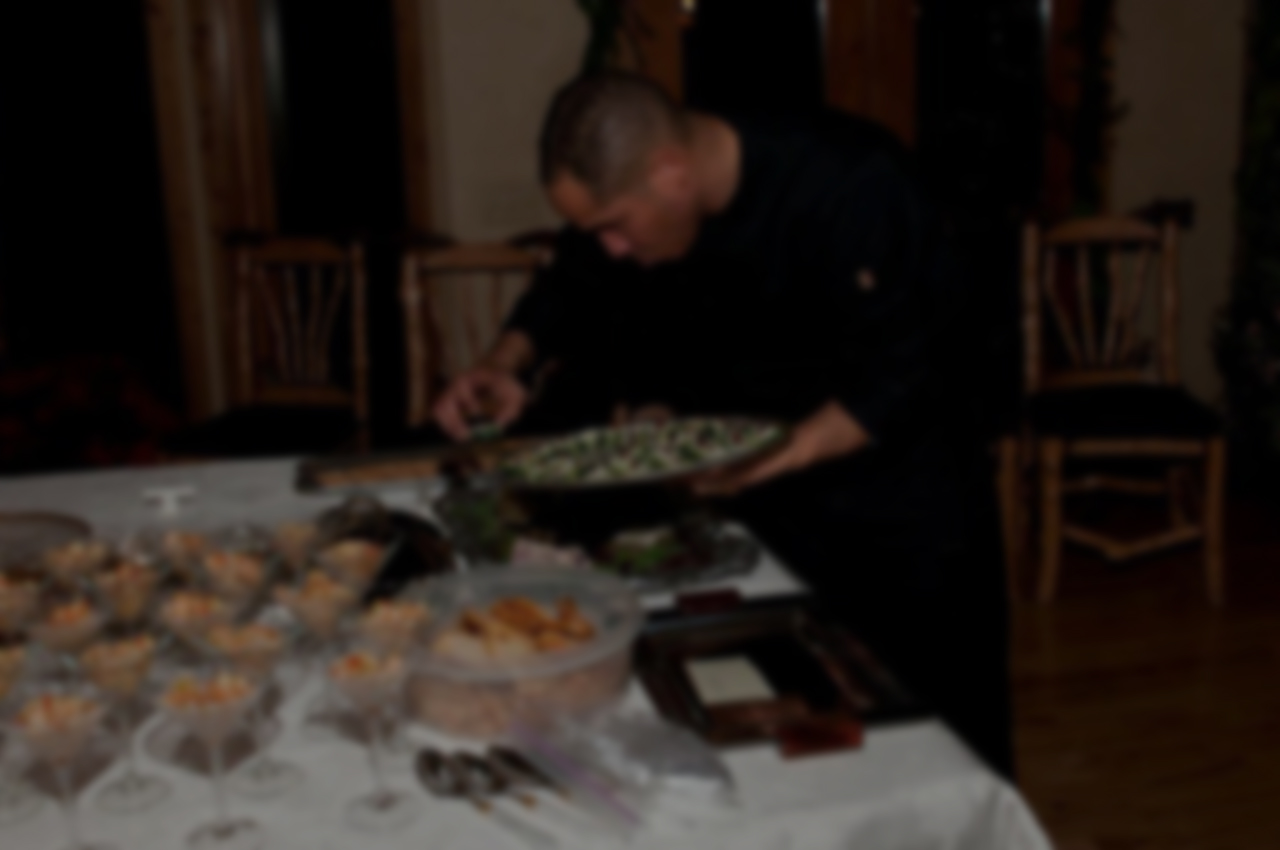 Chef Toney assists business owners in the food and beverage industry on developing new concepts and trends for restaurants and cafes, locally and around the globe.

Chef Toney can provide his culinary expertise to any social engagement by coordinating your next event. From parties to special engagements, Chef Toney understands excellence.

Chef Toney has been well recognized for his unyielding pursuit of humanitarianism and community outreach projects. Call on Chef Toney to provide fundraising expertise.

Chef Toney has created unforgettable French and Soul Food cuisine
for countless celebrity clients and common people around the world. 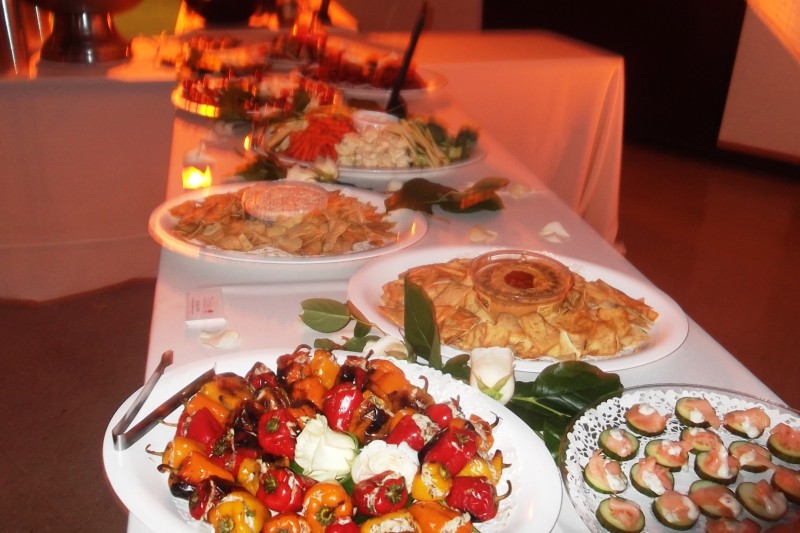 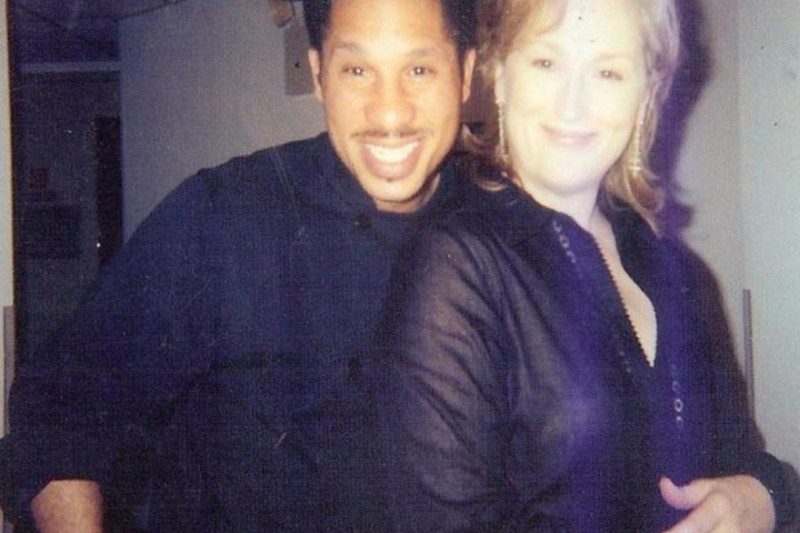 Send Chef Toney a message today and discover how he can bring
award-winning catering to you and your home, business or organization.